VIP seats on Miami Heats home game, meeting with Mario (trying to get few players from Miami Heats to come by after the game to interact)
Rare
18.52% of Collection 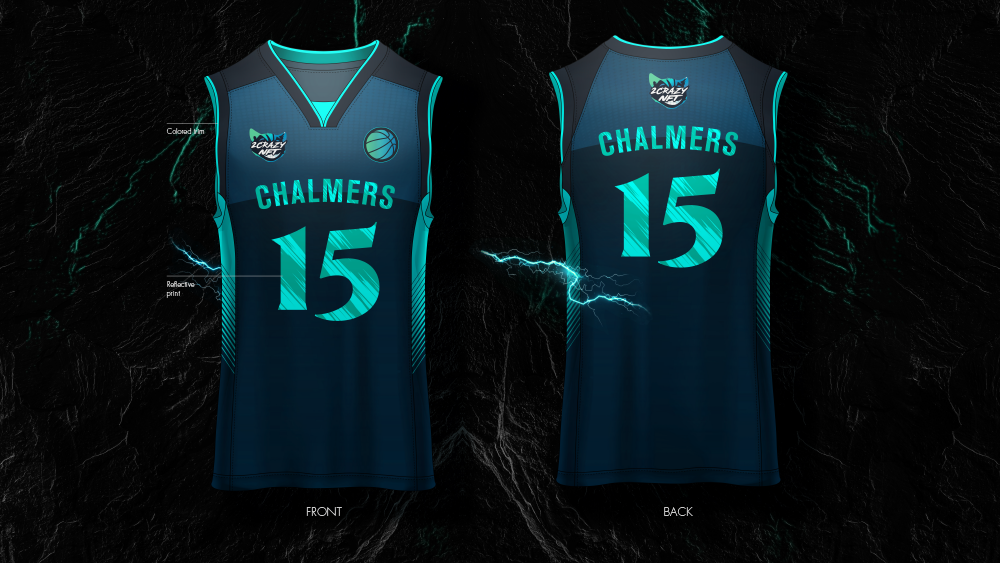 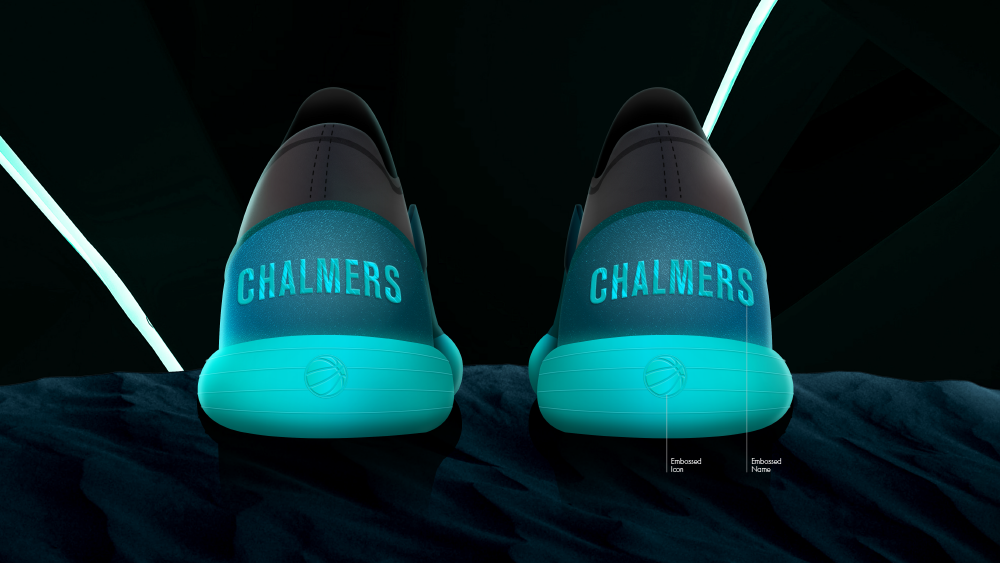 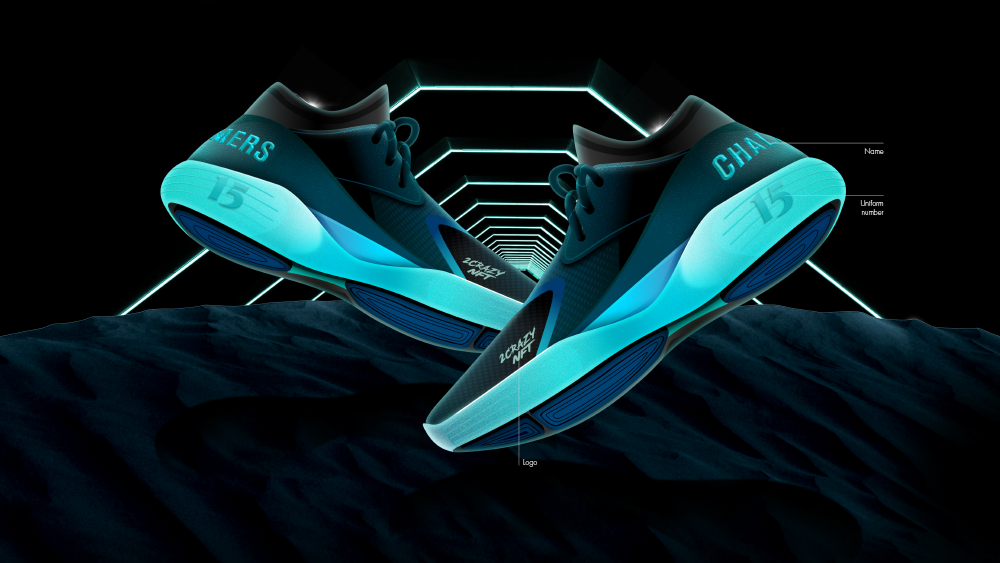 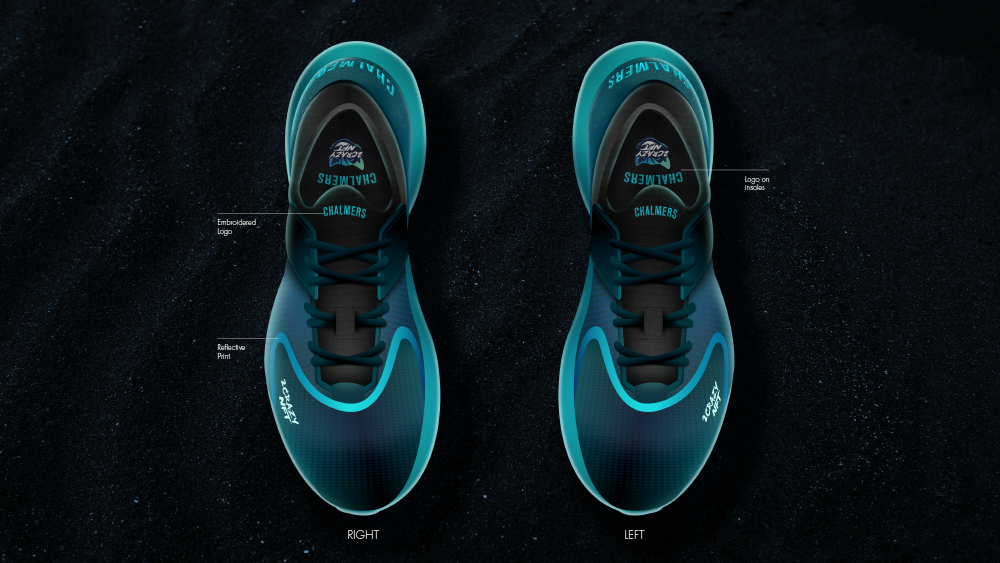 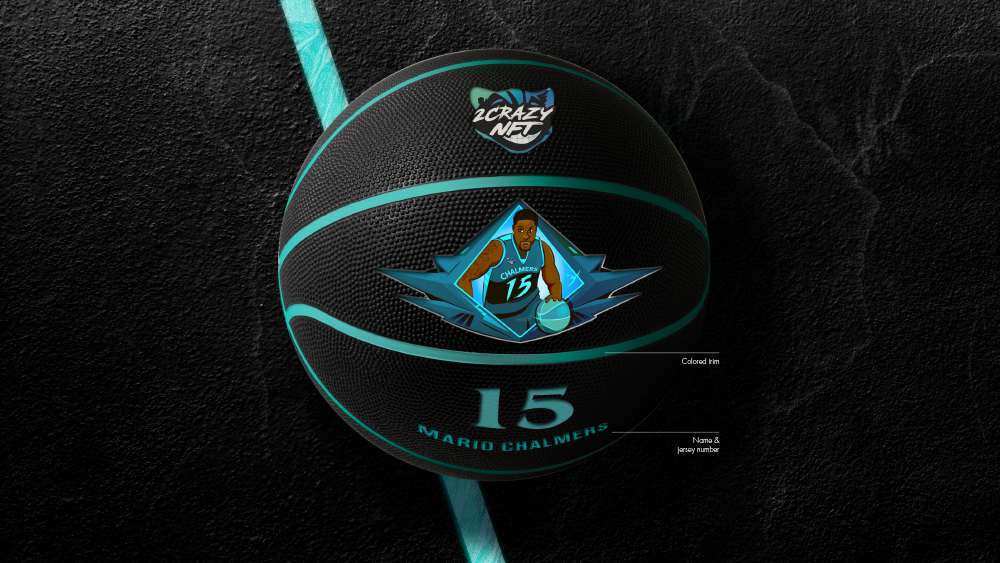 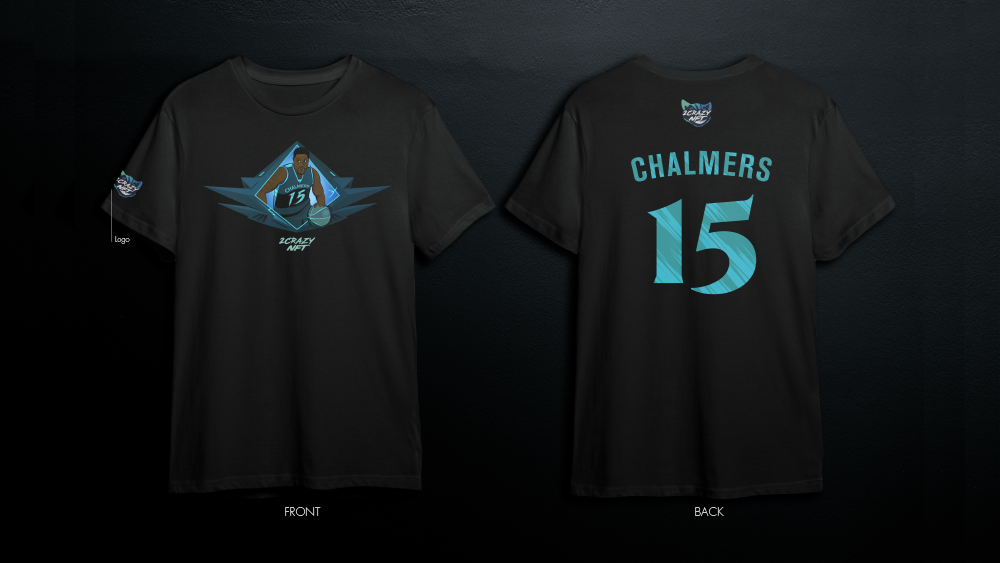 Realizing dreams with an industry-altering NFT platform we bring you the opportunity to play with or against your favourite players in gaming and eSports with our revolutionary 2Crazy NFT platform. And it doesn’t end there…
Footer Menu
About us
Get in touch
Social Channels
TwitterMediumTelegramDiscord
© 2021 All Rights Reserved 2Crazy